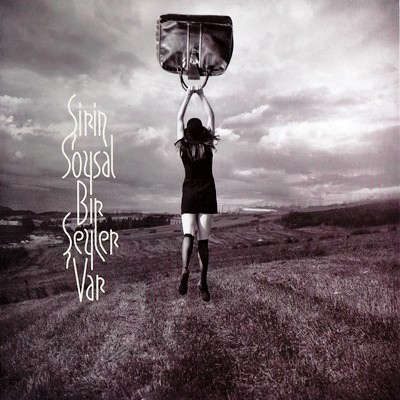 Şirin Soysal was born in 1980 in Vienna. She spent her childhood years in a number of european cities, and graduated from drama and theatre studies at Trinity College Dublin, where she also completed her masters in film. She trained her voice over the years with remarkable teachers such as Mustafa Yurdakul, Tamara Nizhnikova and Randy Esen. Her first album »Bir Şeyler Var», which came out in 2011, was received extremely well by local critics owing to its original style, which she likes to call ‘black cabaret’, and its distinctive aura. Her second record, »Ziyaret», a blend of art-rock and art-pop, came out in 2013. In April of the same year, she and her band were the first turkish group to be invited to perform at the Ertegün Jazz Series in Washington D.C.
Sirin Soysal is going on with her live performences before releasing her third album at the first quarter of 2016.